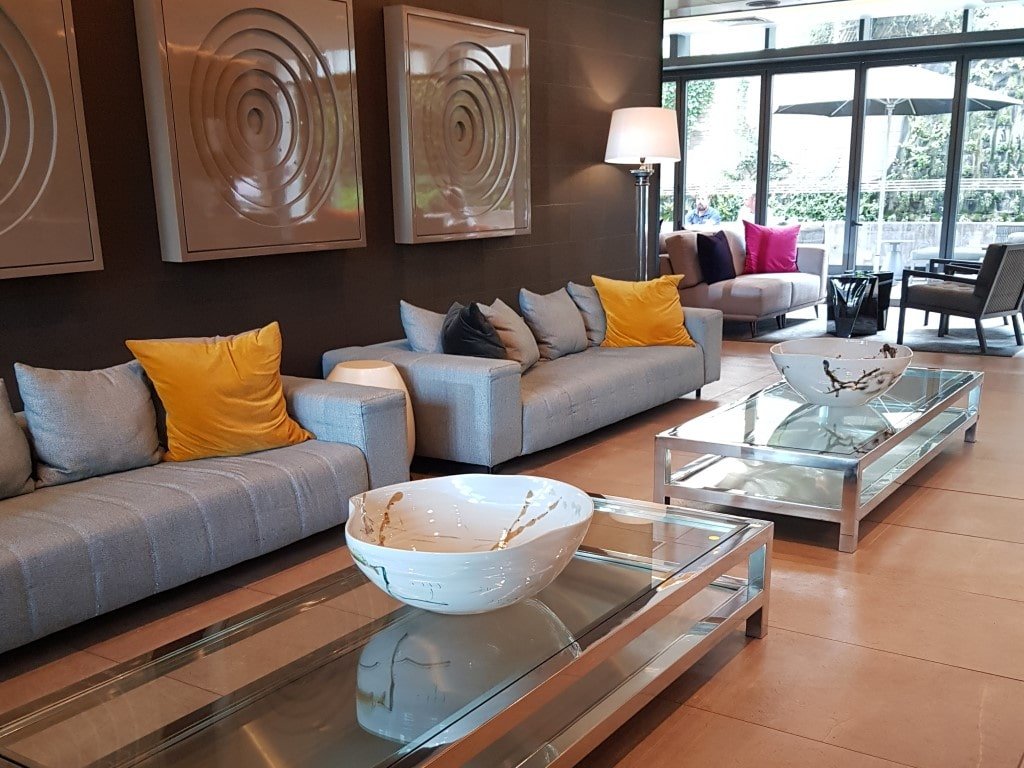 I started my journey into feng shui many years ago when a Singaporean friend lent me a book. Far was I from thinking that this book would transform my life. Although the transformation came gradually, I can definitely say that the book was the trigger. I don’t remember the book title, so many books came after that one that somehow it became just one more, but it truly was a milestone, and that, I won’t ever forget.

I’m not here to talk about my journey into feng shui, but rather I wanted to share that story because the books in my early days of feng shui contributed to my life transformation and it was through these books that I first encountered the concept of Qi; a concept little known in the west but deeply studied in the east and vastly applied to the development of healing and life improvement practices and techniques.

As many of you already know, Qi is usually translated as energy and is the back bone of feng shui, as well as many other disciplines because it is the backbone of Chinese metaphysics. As such I would like to focus on that definition and invite you to see that Qi goes beyond energy and includes the flow and gentle movement of it.

The above concept is fundamental in understanding the importance of water placement within the context of feng shui. In case you don’t know, there are some sectors where water is permitted and other sectors where water is not recommended. If according to the term Feng Shui, Qi rests on the water, it does therefore make sense to only place water in certain auspicious locations in order to ensure that only favorable Qi rests and ‘activates’ in these places and the not so favorable Qi either moves along or remains relatively inert.

The theory behind water placement is relatively easy to learn, or at least to memorize. As soon as I read it, I immediately got it, and I was able to recognize the essential role of water (Shui) in the term Feng Shui. What took me a little longer to appreciate, was the significance of wind (Feng), but I finally got it, and that was truly mind-blowing.

In the early days I interpreted Qi as something external or not related to me, some abstract thing only dealing with feng shui. It was only after years of practice and after diving into other Chinese metaphysical studies that I came to realize that Qi was not external to me, Qi is everywhere and as such it is also within me, as it is within you.

In a similar way, if Qi doesn’t go into a property and flow, there is stagnation.  Where air goes, Qi flows. If air passes through, Qi passes through. If air gets stuck, Qi gets stuck. Can you see now the role of the word wind (Feng) in the term Feng Shui? Wind is moving air; it carries the life force.

This is when you also understand why clutter is not a good feng shui practice, not because it labels you as disorganized, you can actually be disorganized, it doesn’t matter, just make sure that your disorganization still allows air to flow.

This is when you understand why forms and shapes matter because it is not the same to let air through a narrow opening, as it is through a wide opening.

When air is allowed to flow there is the possibility of health, happiness and success, when air is stuck there is for sure sickness, sadness and misfortune.

Many feng shui principles are simply based on common sense, think of Qi as air and you will have at least half of the puzzle solved.

Make sure air flows freely and gently within you and around you; that is how Qi should flow. Contact me if you need help to make it happen. 😊

Viviana studied in Asia and in the USA with recognized Chinese metaphysics masters like Chunyi Lin, creator of Spring Forest Qigong and founder of Energy Healing International school, Joey Yap, founder and Master trainer of the Mastery Academy of Chinese Metaphysics, Jo Ching, founder and Master trainer of DestinyAsia Global Consultancy, Vincent Koh, founder of the Singapore Feng Shui Centre and Professor on Metaphysics at the Singapore Polytechnic, and Lillian Too, founder and Grand Master at the Lillian Too’s Institute of Feng Shui.

Revitalize the Mouth of Qi- Let the Good Vibes In

The Anticipation of a New Cycle